The first step to become coach

The New Code is the natural evolution of Neuro-Linguistic Programming (NLP), developed by one of the founders of NLP, John Grinder, in collaboration with Carmen Bostic St. Clair and in recent years with Michael Carroll.

Target audience: Open to everyone*

N° of participants: 10 maximum on selection

*Participants will be selected based  on a pre-course questionnaire and an interview with the trainers.

** The price includes the course participation of 5’625.– CHF and the certification of 500.– CHF. This price is intended for individuals and the training takes place in our premises at Chemin du Muveran 4, 1012 Lausanne. For companies, the price is 7’300.– CHF.

Who should attend this course?

Anyone who wants to become a coach.

Teachers and educators who want to improve their art, be more effective, implement new skills and practices, in order to help students develop more effectively and see them learn more.

Managers and business leaders who wish to move from autocratic management to coaching their teams, to enable them to be more successful, and to support employees in transition to more difficult roles.

During this training, participants will learn the basics of the original protocols of Neuro-linguistic Programming (NLP), as well as the basics of the New Code of NLP, which is the natural evolution of NLP, developed by the one of the founders John Grinder, in collaboration with Carmen Bostic St. Clair and in recent years with Michael Carroll.

John Grinder and Richard Bandler went their separate ways in the late 1970s. After that, John Grinder recognized what he saw as a series of “flaws” in their original encoding. As well as noticing that several protocols could be scaled down and made more elegant, he realized that the amount of information collected (by stating internal processes, values and beliefs) in the original coding posed several problems:

The use of terms such as conscious and unconscious is considered metaphorical in NLP, in that a “mind” separate from the body is not a tangible neurological function (Descartes’ error). This can be seen as a continuum of attention that goes from what is immediately remarkable to what escapes immediate attention. We can think of the unconscious as the total functioning of the autonomic and endocrine systems, body chemistry, metabolism, etc. being conducted on “autopilot” and normally outside of conscious manipulation.

In their book “Whispering in the Wind”, Carmen Bostic St. Clair and John Grinder suggest that learning to create a “partnership” with the unconscious allows the use of “yes” and “no” signaling systems (experienced involuntarily physiological changes in the body) to access new response choices to difficult and unpredictable circumstances.

John Grinder observed that many of the people he and Richard Bandler had trained often worked effectively with clients, but showed little evidence of working on themselves. Coaches’ congruence is a prerequisite for high quality, respectful and effective change work.

The main difference from the “Classic Code” is that the New Code for NLP works much more with the unconscious part of the person, especially through games (New Code Games) and “state builders”. It leads to states of high performance and induces generative, profound and lasting changes. It’s a solid, simple, and effective way to help a client create generative change. The spontaneous creation by the person of an appropriate response to the unexpected is evidence of generative change. In other words, the client can generate creative behavior that leads to success, through a state of high performance and without ever needing to know what specific behavior he or she will adopt.

Rather than changes in behavior, or in beliefs and values, New Code processes aim to access physiological “states” of high performance.

Ineffective beliefs and behaviors do not need to be addressed directly. They are simply handled through the use of high performance states generated by New Code games and activities.

Benefits of our Coaching

Understand how it works to apply it correctly

Use protocols in all kind of situations

Create connections with your unconscious

Participants will be tested throughout the course through puzzles and games.

During certification, participants will take a practical exam and be tested on how they assimilate and use the NLP and New Code NLP protocols.

What you will learn:

Self-study: two videos and three readings to comment on

Self-study: three videos and three readings to comment on

Involuntary signals to partner with your unconscious

Self-study: make three videos of a typical coaching session with three different clients and comment on them in writing. One reading to comment.

Group mentoring via Zoom: 2 hours with sharing and feedback of self-study videos

The chain of excellence

Involuntary signals to create a partnership with your unconscious

Become a coach in 2 steps

Discover, below, our training courses to become an accomplished coach. 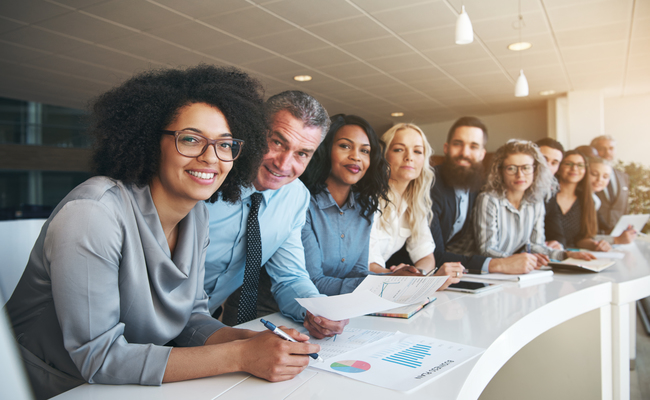 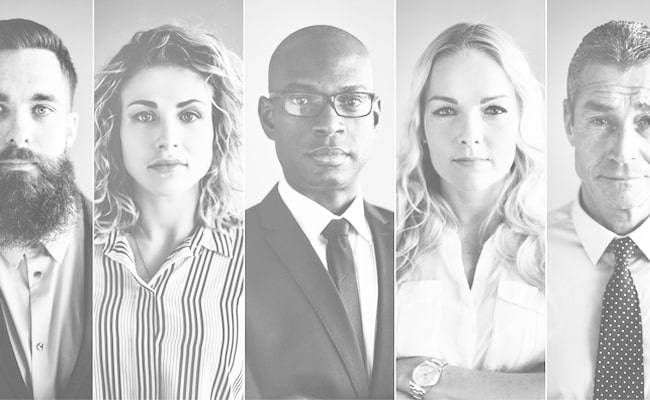 Go further: Work with us 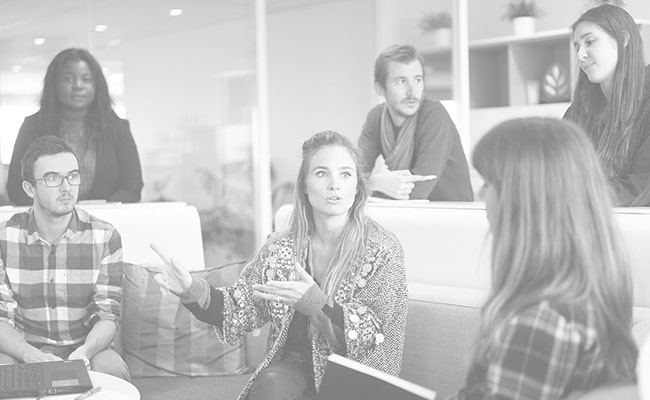